I worked on a team that helped migrate a customer from CloudFormation to Terraform. It is a total paradigm shift personally. On the bright side, I got a good glimpse into insfrastructure as code, Terraform, and IAC based strategies. I have gained a massive appreciation for IAC based DevOps.

One thing I achieved is the AWS solution architect associate certification. The saying that goes on the lines of "The more we know, we realize how much we don't know" is never more truer. But anyway, with a happy sigh, I am onto the professional one now.

I have watched 4 films at the theater. It was an unexpected and a pleasant surprise. 2019 was my best year for moviegoing with 2 films for many years until then. And then, this year outdoes that year by 200%. It was a surprise because I realized that there are still some kinds of movies that I would love to watch.

I traveled slightly better than previous year. These are some pictures from this year. 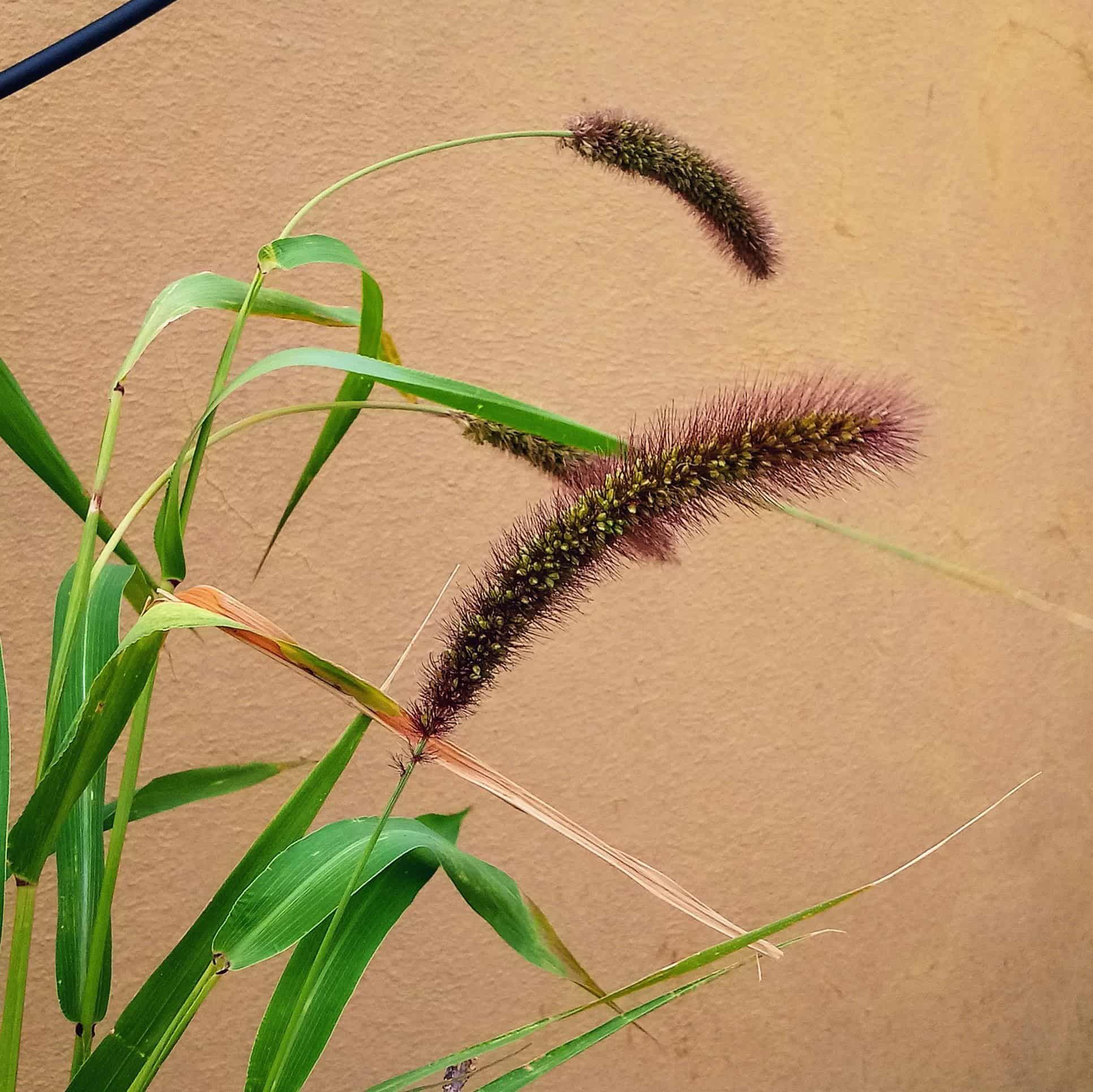 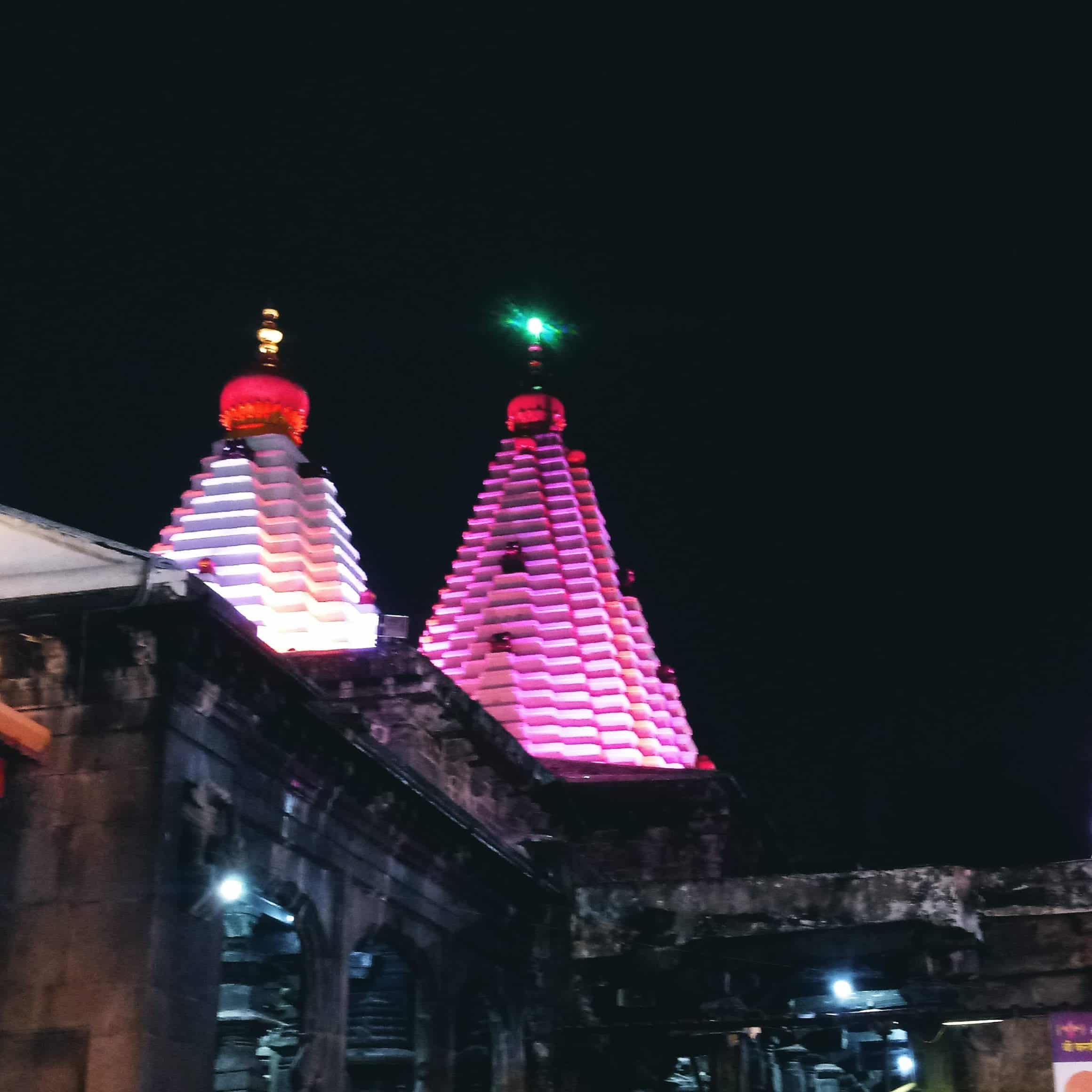 Beach, the best of the places in Telugu states 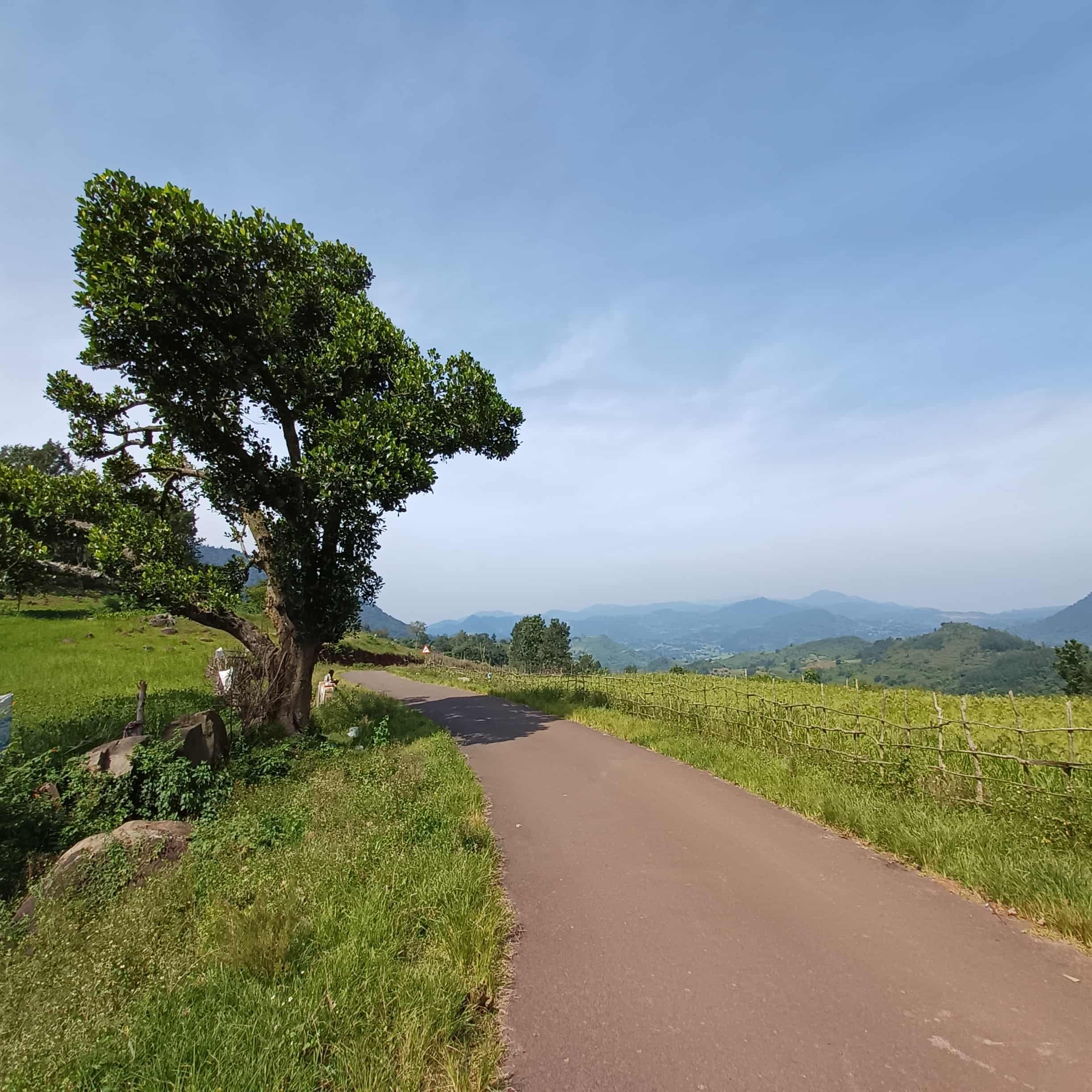 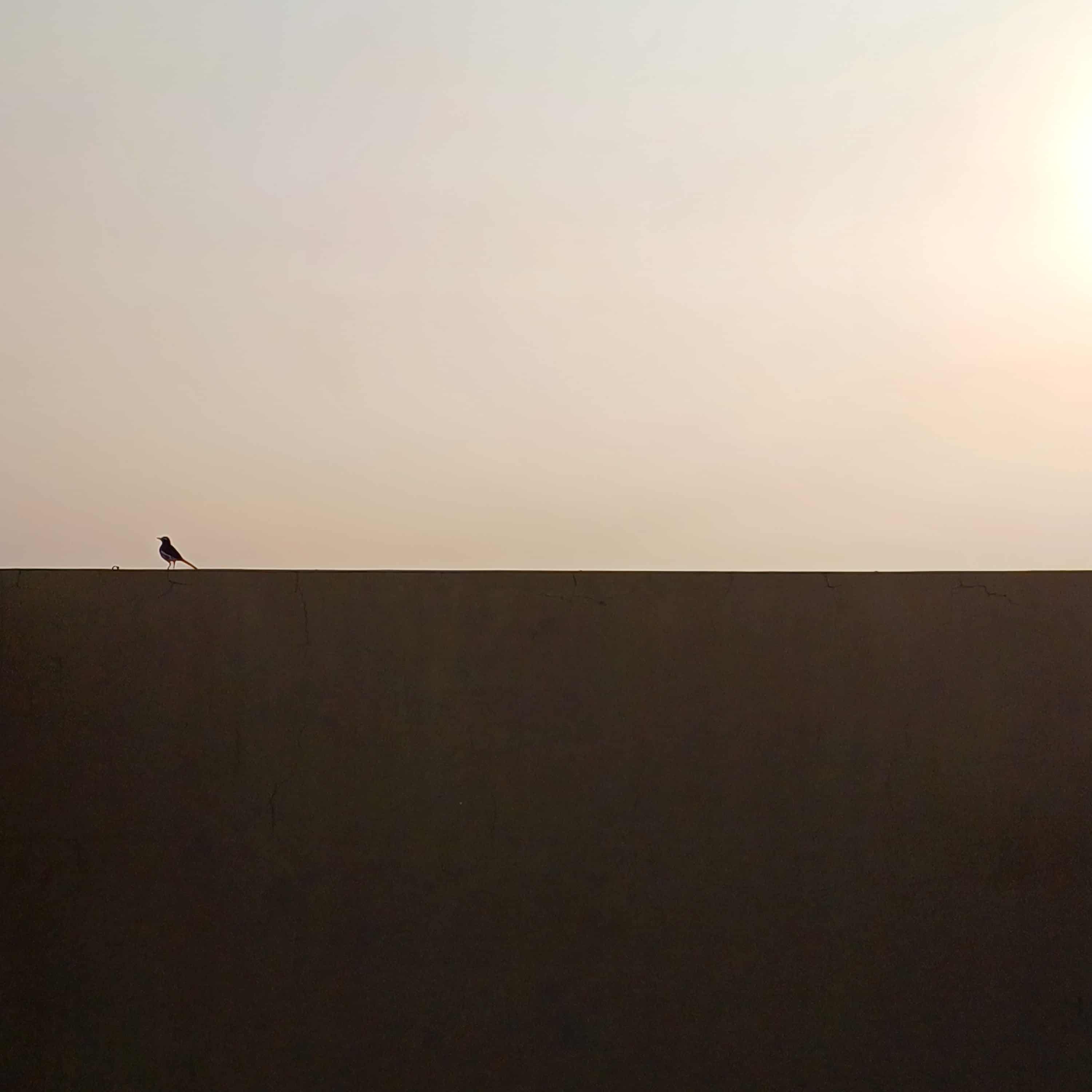 when you don’t create things, you become defined by your tastes rather than ability. your tastes only narrow & exclude people. so create. — _why

Picasso said it took four years to paint like Raphael but a lifetime to paint like a child. They live in a delightful space somewhere between dreams and reality. They taste color, hear shapes, see sounds. We should all have such special needs. — Raymond Reddington2

The proof that one truly believes is in action. — Bayard Rustin

The Gentlemen Frog or more canonically The Colonel Toad3 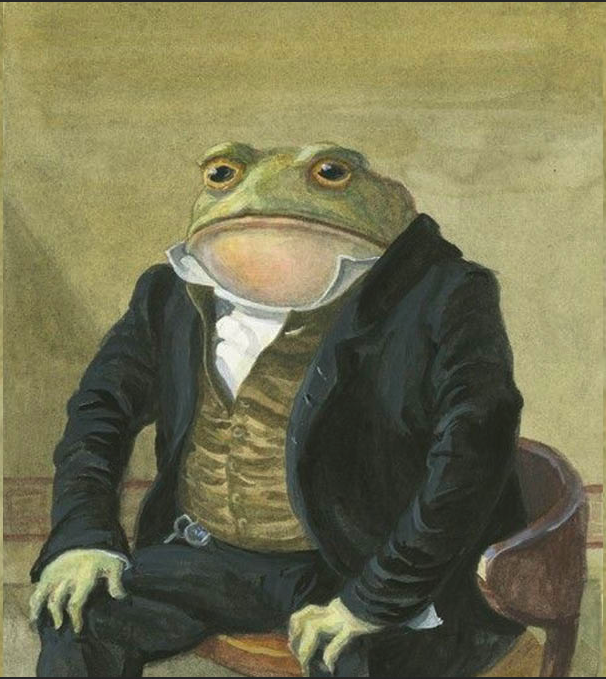 I don't know why yet but I love this meme. This image of a frog wearing a suit communicating that they either had some form of a personal and/or a professional success or just wanted to state something obvious. I used this recently to announce a professional achievement. It was a delight.